The light steel structure villa is a structure made of steel as a material to be a force-bearing member. Steel structure villa residences are valued by all parties due to their light weight, low foundation cost, suitable for weak foundations, easy installation, fast construction, short cycle, fast investment recovery, less pollution to the environment, and good seismic performance.

Taking advantage of the high strength of steel, the design can be designed with large bays, so that the building plane can be reasonably separated, flexible and convenient, and create an open house. The traditional structure (brick-concrete structure, concrete structure) restricts the freedom of space layout due to the nature of the material. In the past, the openings were usually 3.2 meters, 3.4 meters, and 3.6 meters. , The phenomenon of "fat beams and fat columns" not only affects the appearance, but also increases its own weight and increases the cost. Buyers often change the position of the wall by themselves during the second decoration, which increases hidden dangers. 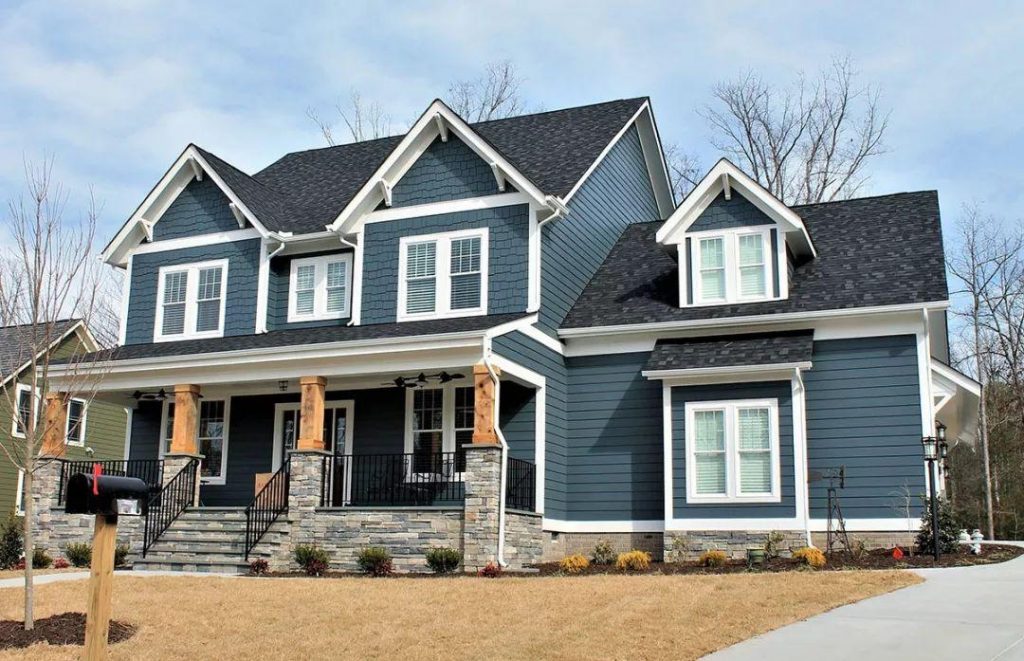 Steel structure villas have light weight on building floors with the same building area. According to comparison, the weight of a six-story light steel structure villa residence is only equivalent to the weight of a four-story brick-concrete structure residence. Moreover, steel is ductile and can better consume the energy brought by earthquakes, so it has good seismic performance and high structural safety. 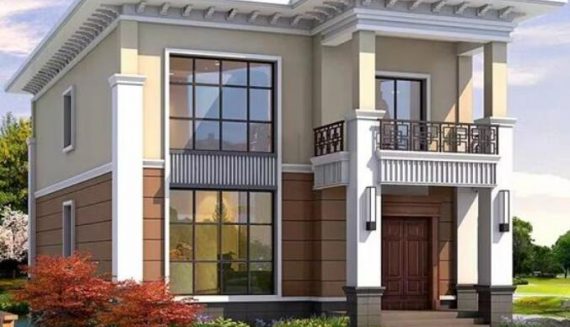 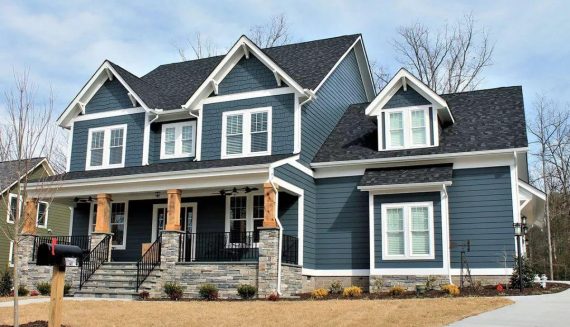 We focus on light steel villa houses and prefabricated buildings, and can provide customers with the highest quality products and design solutions.